Conqueror’s Blade: An MMORPG That Will Keep You On The Edge Of Your Seat 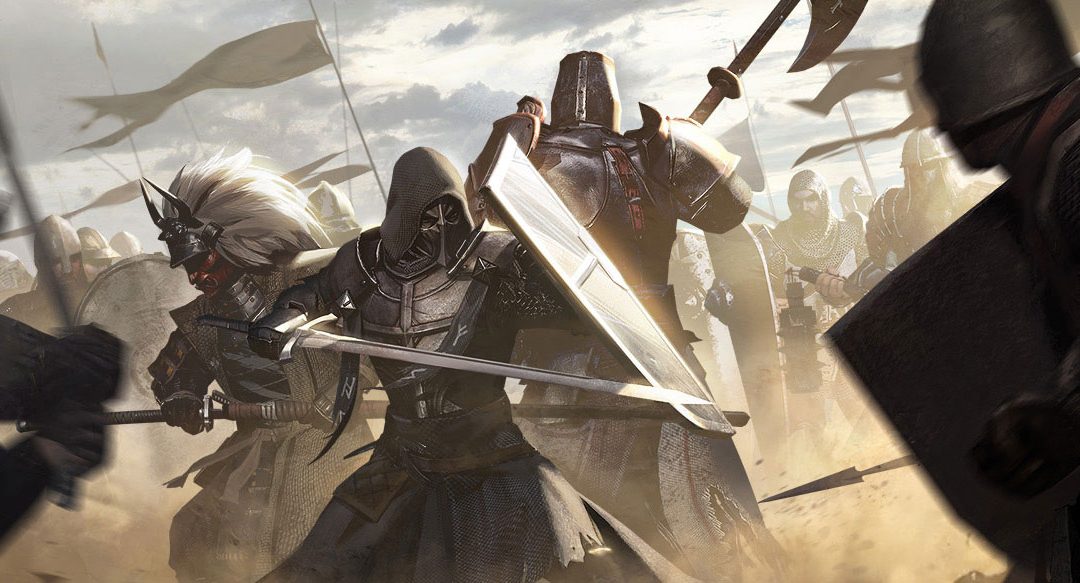 Conqueror’s Blade is a free MMO (Massive Multi Media Online) Game. The game is set in a historic medieval background. You will be able to strategize and combat warlords and generals and be able to command large armies and conquer territories. Fight with your alliances to secure the influence and legacy of your house in this MMORPG.

The much-awaited MMORPG is developed by Booming Games and published by My.com.
As a bounty, you can get ahead of the game’s wider launch and sign up to the closed beta version to start dominating your opponent’s early.

However, the date of launch remains unknown as of now.

In each battle, you’ll control a general and lead a squad of warriors into battle against other players or AI (computer generated Artificial Intelligence) enemies. You can make use of strategies and weaponry of different eras and cultures. Typical of any medieval warfare game, right?

But Developers Booming Games says that, “field units from across the world as you battle other players, from the Swiss Halberdiers of the West to the Mongol mounted archers and Samurai of the East.”

Each game can be battles that can be controlled by 30 commanders with up to more than 1000 units on each side. 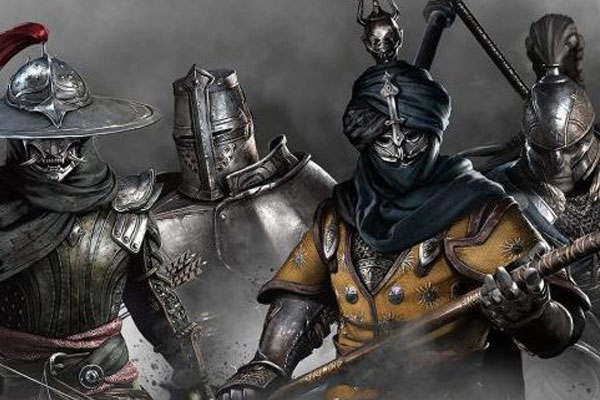 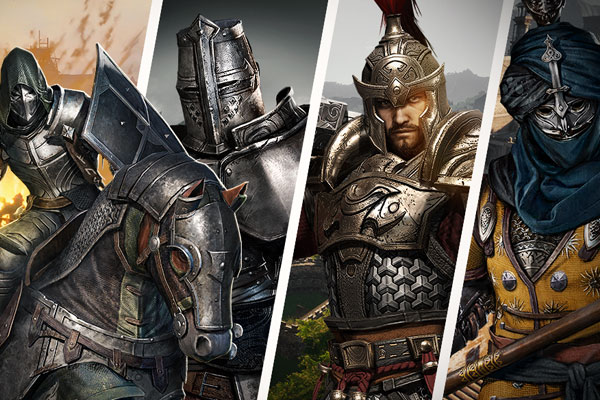 With a range of attacks and special abilities to call upon, there are ten different Generals with different strengths. Later, as you increase your standing, your strength increases, and you acquire new weapons. You can further specialise in your preferred weapon or expand your skills to become an expert with a speciality on the battlefield. 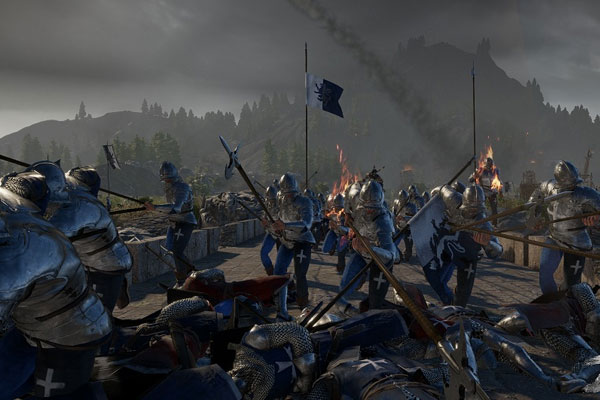 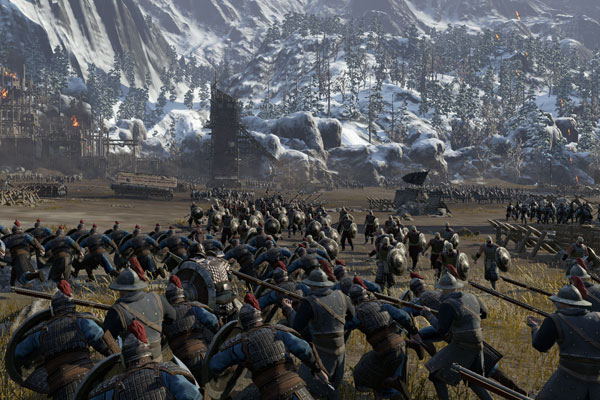 With the simplest of commands, direct ranks of cavalry, archers and foot soldiers. Create a unique army by combining the units.  Take charge of battles by ordering them and engage the enemy to secure glory in your name.

Capture strategic locations slicing through ranks of defenders with troops at your side. Claim victory for your House by winning wars and strategizing victories. Help other houses to form allies and join battles to share the spoils of war.

These are just some of the exhilarating things in the game, 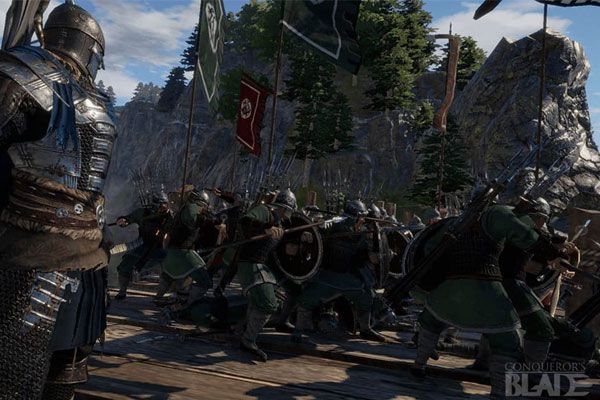 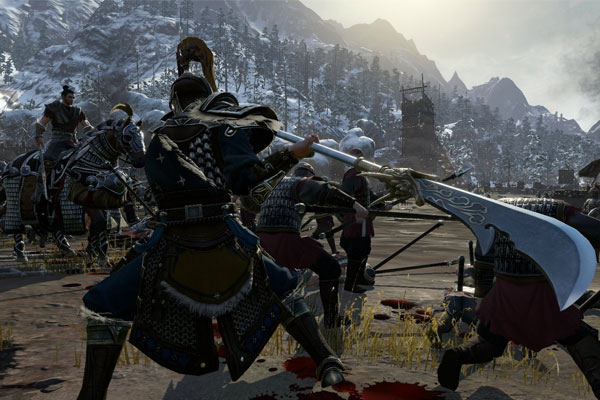 As a player, you’ll lead your army from the front. You will head and protect your battering rams to break the doors of enemy castles and leading your soldiers to victory. You can build your kingdom into a dynasty by capturing and attacking lands. Quash bandits and forage to lead your house in a bloody war for total world domination. Lay siege to your enemies and be an unthinkable force to reckon with.

Immerse yourself in a life of military leadership and civil, economic, with diplomatic and tactical choices that determine the fates of kingdoms.

The game and its Chaos engine are being developed by Booming Games Studio in China.

The world of MMORPG is a unique one, and there is a particular reason as to why a magnificent number of people are hooked on to the various MMORPG games.