Take On The Powers Of A Dragon With “Dragon Awaken” 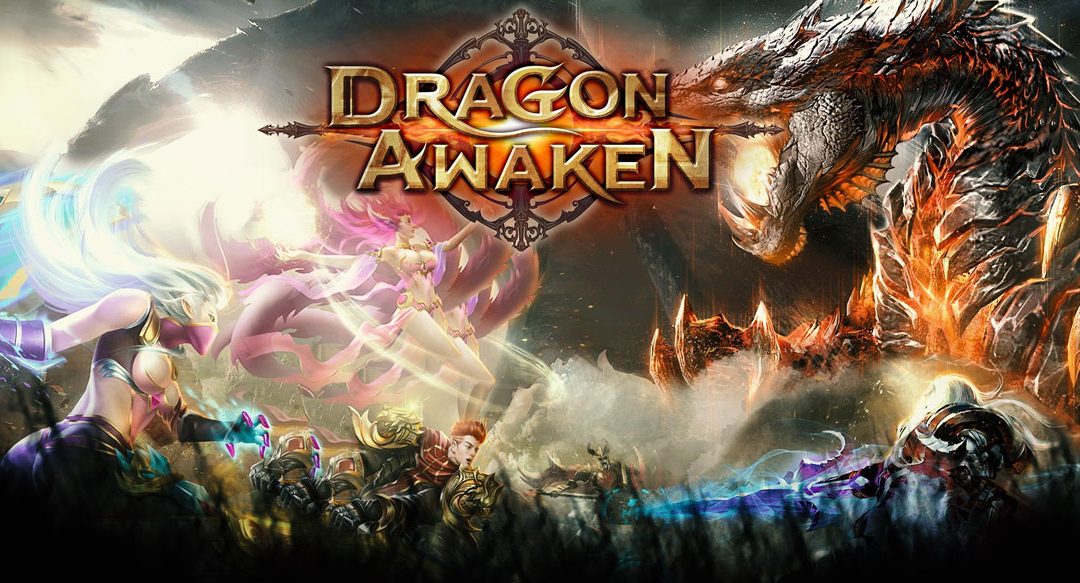 Released early last year by Proficient City, Dragon Awaken is one of those MMORPGs which integrate classic arcade gaming styles with the MMORPG game play format. And bringing together the best of both these worlds is what makes Dragon Awaken one of the best games in this category. Players all over the world have been hooked on this game ever since its release and the amount of satisfaction Dragon Awaken can provide to MMORPG lovers is unlike any other in its category.

Best Of Both Worlds

The primary arcade feature that Dragon Awaken brings to the table of MMORPG playing is the turn-based combat style. Forget the days of having to click all over the screen at a super speed to ensure that your character(s) attack the right enemies. In this game once you enter the battle window it’s a one-on-one fight, and the one with best strategy will come out victorious. Adding this feature to rich MMORPG like graphics makes Dragon Awaken the cleverest MMORPG for gamers who like to take it slow and strategies their gameplay more than delving into endless hack and slash action. To this end, you also have the option to automate your battles if you are confident about your selection of attacks and spells. 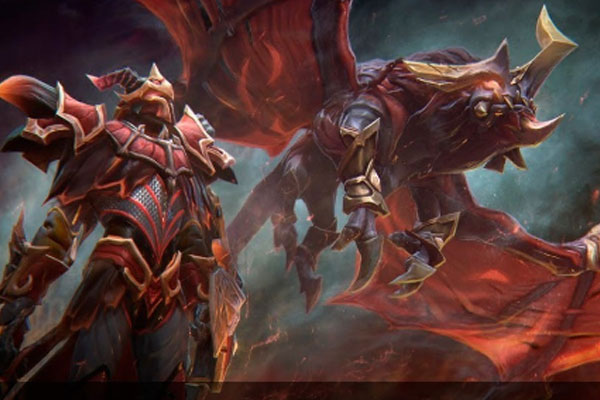 Another great feature of this game is that while you do end up having to build a troop, the primary focus is on a singular character which you choose and personalize at the beginning of the game. We all know how much gamers like to envision themselves into the fantastical world of the game, and Dragon Awaken allows you to do exactly that. This character that you choose does not always need to be a over-armoured warrior allowing for the gameplay to be more inclusive and also adds to the sense that this is not a mere action game for kids who want to endless click and attack. While levelling up your character is absolutely important, what is even more important is to select the right attack and defence mechanisms when it comes to the turn-based battle formations.

But what is a MMORPG without some strong multiplayer game play? As soon as levelled up in Dragon Awaken, multiplayer rooms are made available to you where you can freely battle with other players in real time turn based combat, and also take part in adventures together for special loots and prizes. So, if you are a die-hard fan of the World of Warcraft and the Nintendo Pokemon series, this game will be right up your alley bringing together the best gameplay feature of these both styles.

So, what are you waiting for? Head over to the Dragon Awaken website and create your account and bring froth the thunder in this world of sword and sorcery. The game runs on almost any decent PC and does not require a super fast internet connection either. And if you are interested in more fantasy-based MMORPG games check out League of Angels III as well.

The world of MMORPG is a unique one, and there is a particular reason as to why a magnificent number of people are hooked on to the various MMORPG games.